Significant developments have been made in recent years in the treatment of Parkinson’s disease. The interventional methods being used these days include Deep Brain Stimulation (DBS) and placement of continuous infusion pumps (Apo-Go or Duodopa).

A patient that has had Parkinson’s disease and motor fluctuations for at least five years may be examined by the interventional clinic’s multidisciplinary team for treatment of Parkinson’s disease, so that the most suitable method can be chosen that will improve the patient's quality of life with minimal risk, while relieving their carer’s burden. 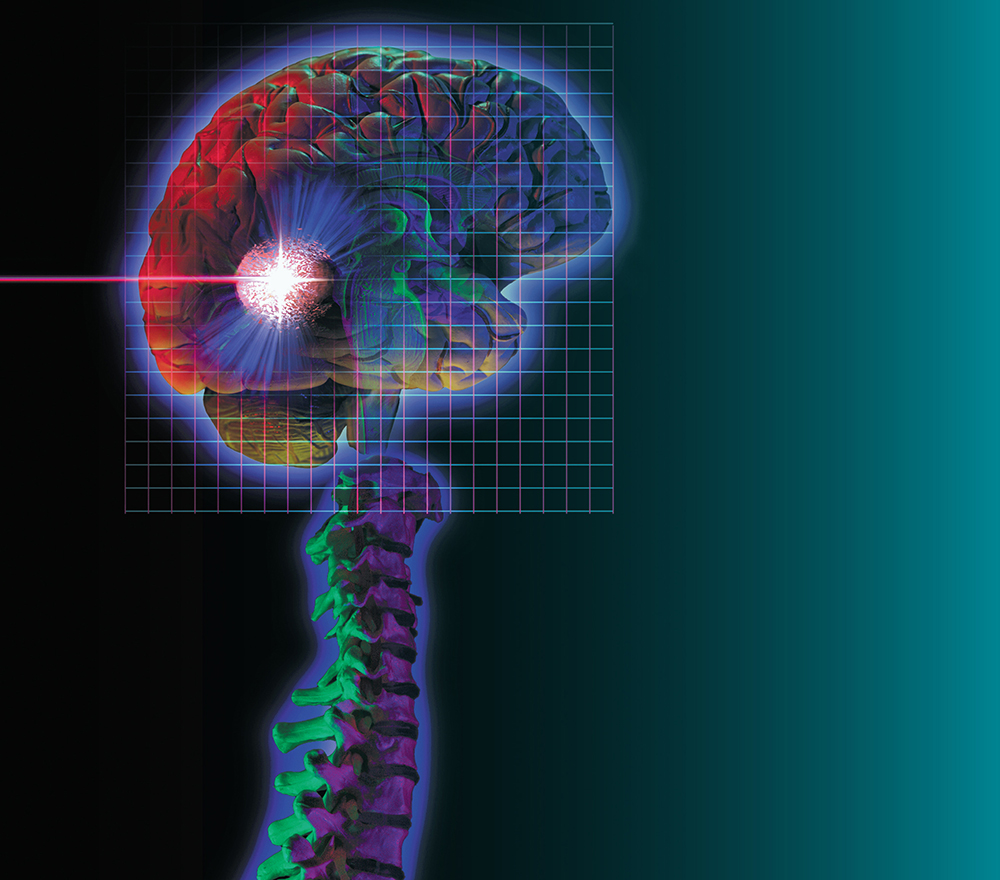 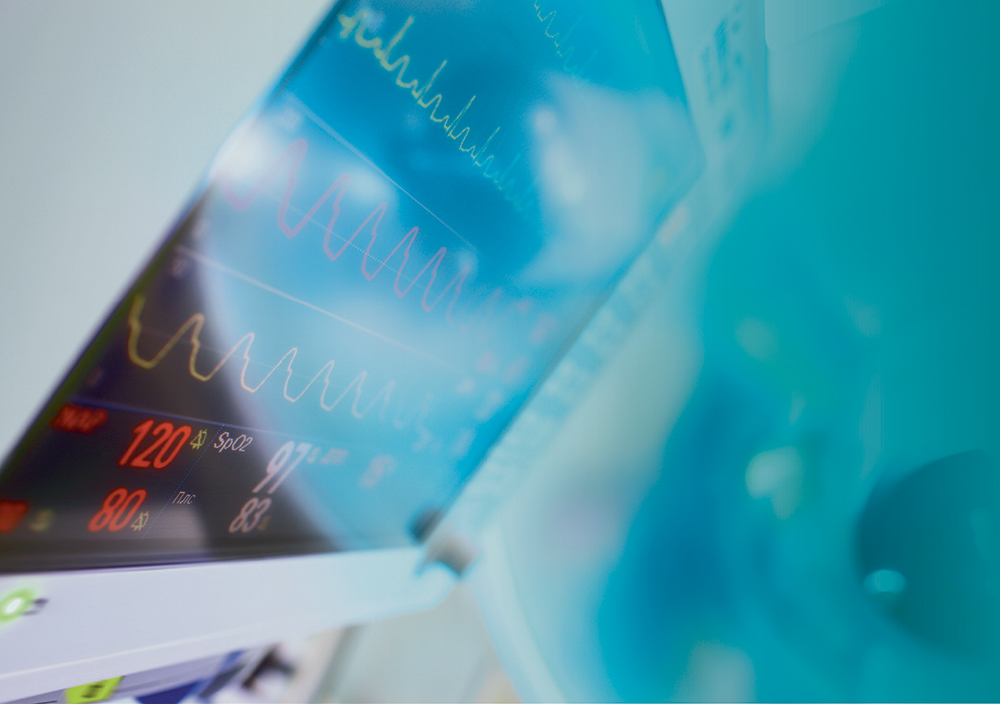 WHEN IS IT TIME FOR SURGERY

WHEN IS IT TIME FOR SURGERY

Surgical treatments for Parkinson's disease are not performed on end-stage patients. They must be performed at the right time, so that falls, fractures, bed rest and disability are avoided, and the independence of the patient and their family is achieved.

The time is right when the patient has one of the following symptoms:

Particularly for the neurostimulators and according to the EARLYSTIM study that was published in N Engl J Med in 2013, neurostimulator implantations must be done early on in the disease. That is, when the disease has just started to make the patient’s life difficult. This study showed that patients that underwent surgery just two years after the motor fluctuations began had a 26% improvement in the quality of their lives compared to patients who continued their treatment regimen. This rate was maintained throughout the study, which shows that the earlier one undergoes surgery, the more they will maintain the quality of their life. Naturally, patients with neurostimulator implants also demonstrated an impressive improvement in other aspects, such as motor fluctuations, ON/OFF phenomena and more. 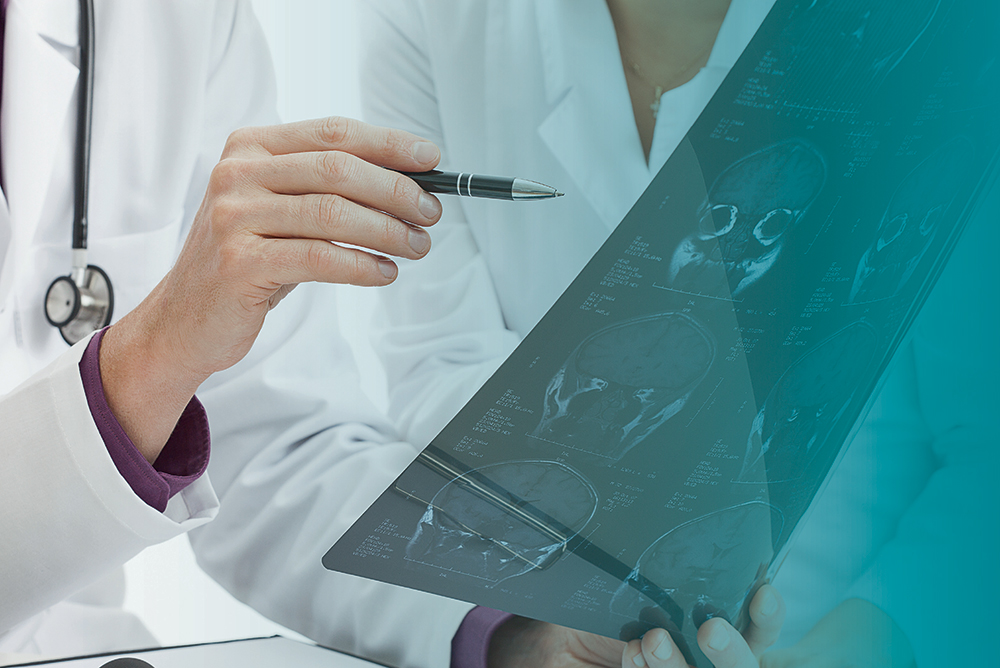 The multidisciplinary committee decides whether a patient is suitable for surgery.

In order to determine whether a patient will benefit from the implantation of the neurostimulator, they must undergo a thorough check-up. This check-up may be carried out either during a three-day hospital stay or on an outpatient basis. A multidisciplinary meeting is then held in the presence of the neurologist and neurosurgeon and it is decided if the patient is suitable for the procedure and how much they will benefit from this. 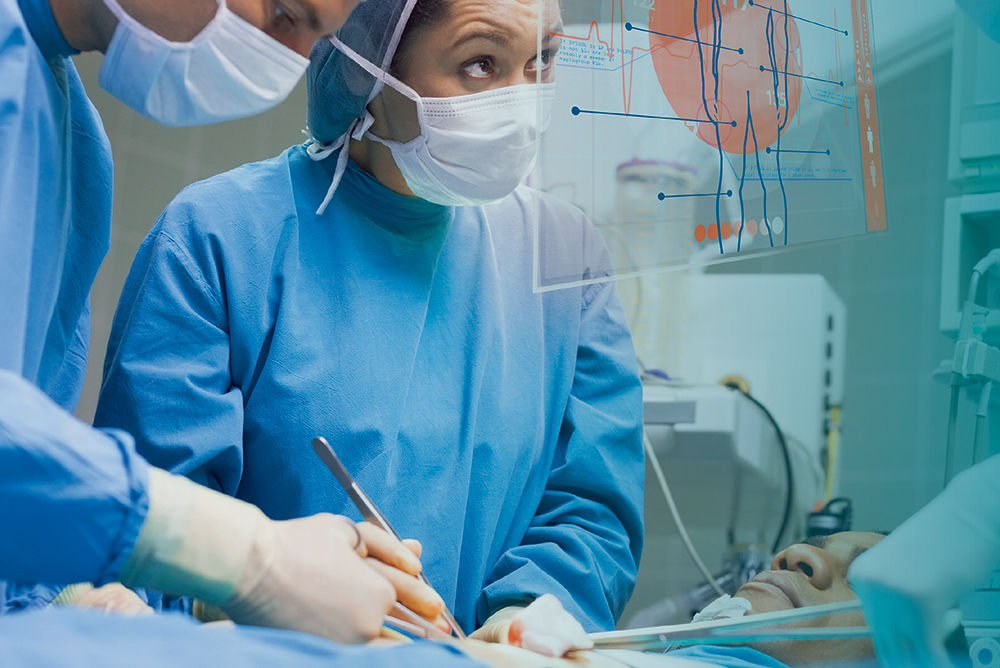 We treat Parkinson’s disease with the most suitable method in order to improve your quality of life.

HOSPITALIZATION AND FOLLOW-UP FOR DBS NEUROSTIMULATOR

HOSPITALIZATION AND FOLLOW-UP FOR DBS NEUROSTIMULATOR

The implantation of the finest stimulation electrode is performed with precision in the operating room, with the use of a stereotactic frame by a neurosurgeon and neurologist. Three-dimensional magnetic resonance imaging and a contemporary atlas are used to localize the target region. The procedure lasts about 4 hours. The patient can get out of bed the next day.

After the procedure, the patient remains in hospital until the neurologist performs:

Hospitalization ranges between 7 to 15 days and depends on the severity of the disease and the patient’s age. Our objective is for the patient to move autonomously and comfortably without motor fluctuations when leaving the hospital.

Following the procedure and for a period of three months the neurostimulator settings will need to be adjusted by the neurologist on an outpatient basis. The adjustment visit lasts about 1-2 hours. It can take place every 10-15 days. After the first six months, follow-up is done annually. 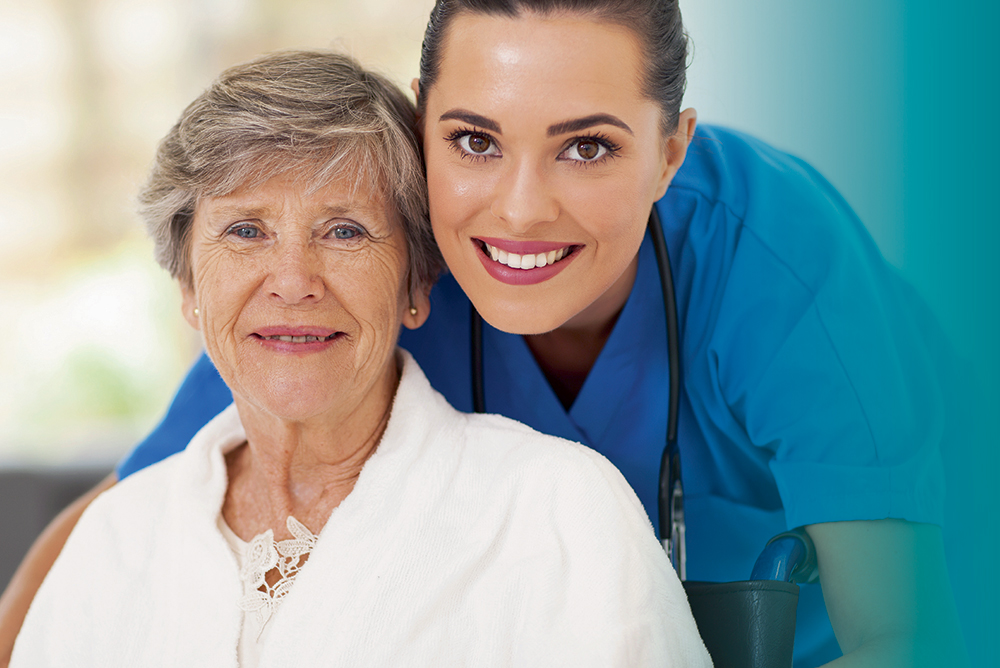 EFFECTIVENESS OF THE DBS NEUROSTIMULATOR METHOD

EFFECTIVENESS OF THE DBS NEUROSTIMULATOR METHOD

The success of the DBS depends exclusively on:

After the LDOPA TEST performed for the suitability check, the patient knows the improvement rate after the procedure. In general, according to international literature, it offers an average improvement of 73% in motor symptoms, a 58% reduction in the drug regimen and a 67% reduction in dyskinesia. This means that a 55-year patient who may risk losing their job can continue working, or a 65-year-old can continue enjoying life without the disease’s disabilities and restrictions. These results last for at least a decade. Besides the improvement in all aspects of the disease, this method provides the patient with independence because the neurostimulator is placed under the skin, just like the heart pacemaker. 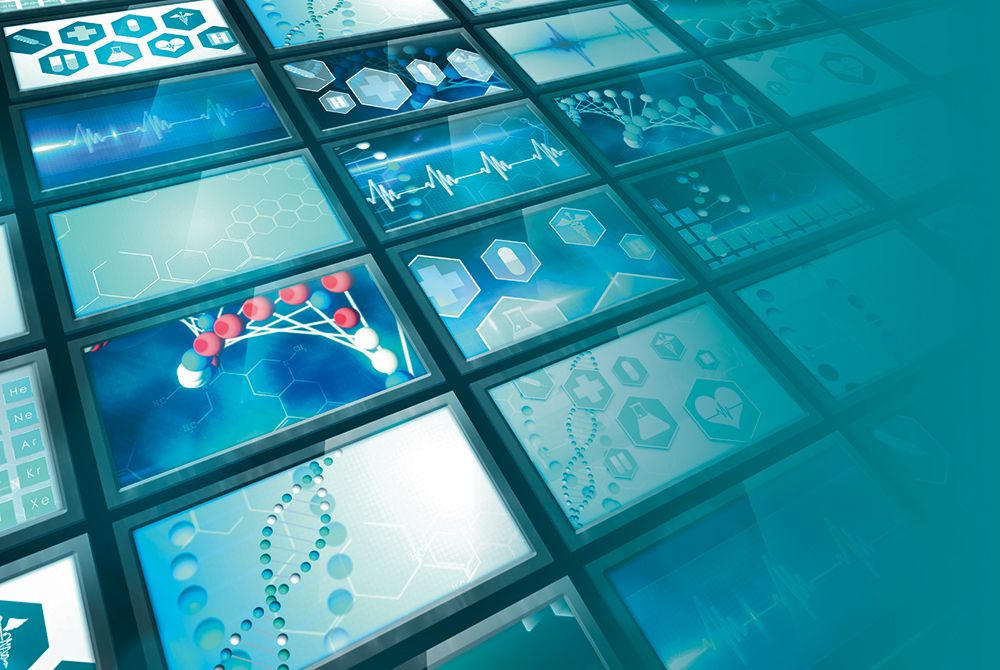 The DBS provides the patient with independence because it is placed under the skin, just like the pacemaker. 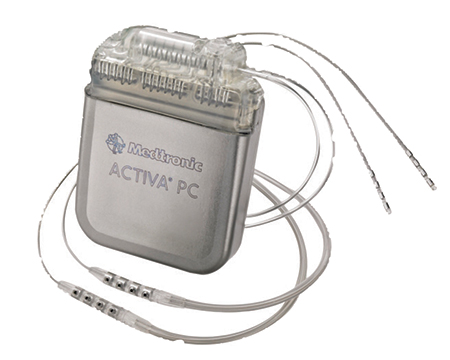 HOSPITALIZATION FOR INSERTION OF THE DUODOPA PUMP AND FOLLOW-UP

HOSPITALIZATION FOR INSERTION OF THE DUODOPA PUMP AND FOLLOW-UP

Thus, the patient receives the exact amount of dopamine in exactly the area where it is absorbed. This ensures steady absorption and balanced dopamine levels in the blood, avoiding excess drug complications. The tube can be removed without surgery if the patient so desires.

The patient’s follow-up is done in two ways:

EFFECTIVENESS OF THE DUODOPA PUMP

EFFECTIVENESS OF THE DUODOPA PUMP

In accordance with international literature, the results are similar to those of the neurostimulator. According to Devos et al MD 2000, it shows improvement in motor fluctuations by 96%, in dyskinesia by 94.7%, in pain by 74.7%, in gait disorder by 61.4% and in dysphagia by 60%. Many studies report improvement in non-motor symptoms. Furthermore, the advantages of this method are that it is less invasive, there is no age restriction and it is easily reversible. 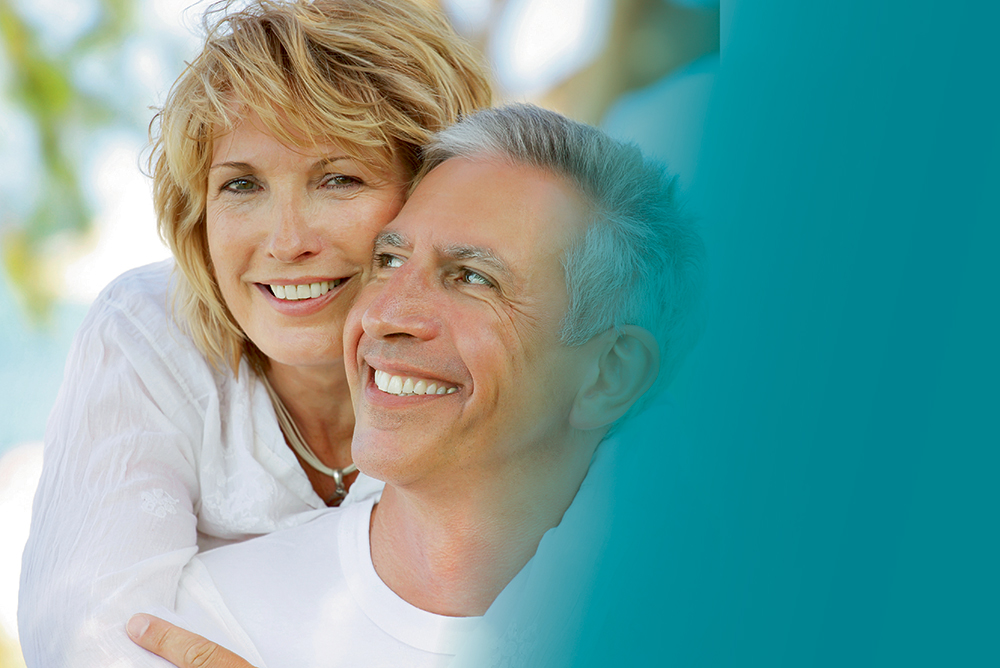